The Danish Government has decided to issue the Notice to Proceed to the Femern Link Contractors joint venture for the execution of the design and build contracts of the world’s longest immersed road and rail tunnel, the Fehmarnbelt link between Denmark and Germany. The construction will start on 1 January 2021.

In 2016, the joint venturewon three contracts. Two contracts cover the construction of the immersed tunnel and the factory that will manufacture the precast tunnel elements and a third contract deals with the building of the portal structures, toll buildings, bridges and ramps. The three contracts have a combined value of €3.4 billion, of which DEME’s share is EUR 700 million.

The joint venture has appointed COWI A/S as a consultant for all three contracts.

For DEME’s subsidiary DIMCO, the project is another opportunity to deploy their expertise in immersed tunnels and large-scale infra marine projects.

The 18 km immersed tunnel connecting Denmark’s Lolland Falster region with Germany’s Schleswig Holstein region will be the world’s longest immersed road and rail tunnel. It will shorten the journey between the German and Danish coasts to just 10 minutes by car and 7 minutes by train compared to the current travel time of one hour by ferry or a 160 km detour via the Danish region of Jutland by car.

The Fehmarnbelt tunnel project is one of Europe’s largest infrastructure projects to date. It will foster trade and tourism in Northern Europe.

DEME is a global leader in the specialised fields of dredging, solutions for the offshore energy industry and infra marine and environmental works. The company has over 140 years of knowledge and experience. As a leader in innovation and new technologies DEME has always followed a pioneering approach.

DEME’s vision is aimed at working on a sustainable future by offering solutions for global challenges: the rising sea level, a growing population, reduction in CO2 emissions, polluted rivers and soils and the scarcity of mineral recources.

DEME has its roots in Belgium, but has a strong presence on all of the world’s the seas and continents, operating in over 90 countries. The company can count on 5,200 highly skilled professionals all over the world. With a versatile and modern fleet of over 100 vessels, supported by a wide variety of auxiliary equipment, the company can offer solutions for even the most complex projects. 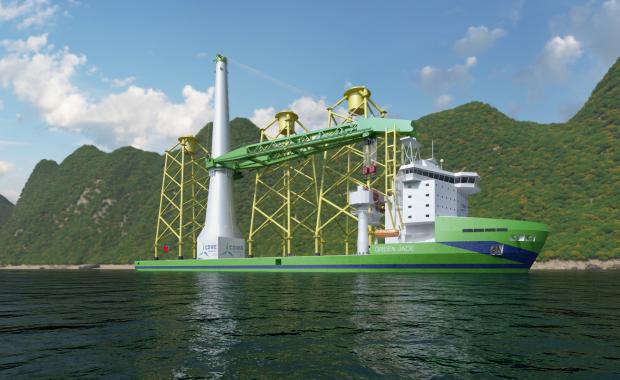 In an industry milestone, joint venture CSBC-DEME Wind Engineering (CDWE) has initiated the early works contract for the very first floating heavy lift and installation vessel to be built in Taiwan. To be named ‘Green Jade’, the vessel has an exceptionally high transport and load capacity and will be built at CSBC in Taiwan for delivery in 2022 for deployment in the flourishing local offshore wind market. 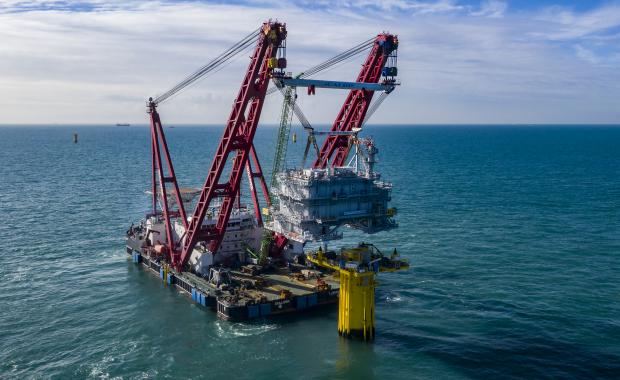 The two substations for the SeaMade offshore wind farm have been successfully installed in the Belgian North Sea. This installation marks a major milestone in the construction of Belgium’s largest offshore wind farm. 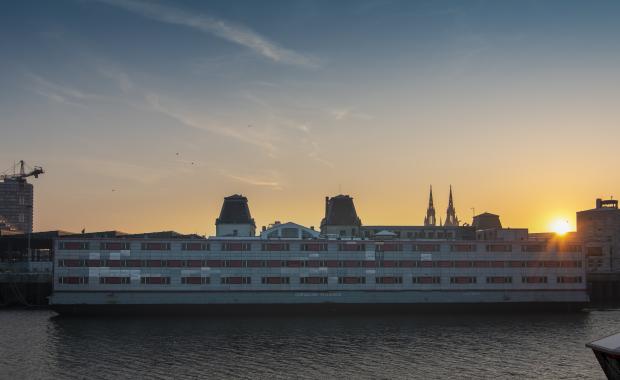 To ensure safe crew changes on board dredgers and offshore vessels during the COVID-19 pandemic, DEME will charter a hotel ship for pre-quarantining as of this weekend. The ship is moored in Ostend. 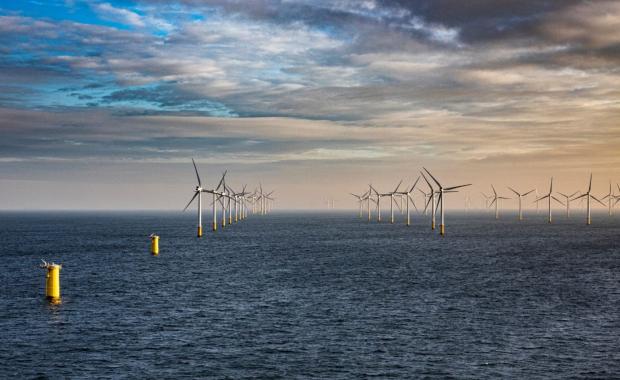 DEME's objective is to provide a healthy work environment, to promote sound work practices and a healthy lifestyle for everyone involved in our business. QHSE is therefore one of the supportive departments that is involved in all Quality, Health, Safety and Environmental matters on our projects, vessels, and in HQ. As a project QHSE engineer you will be part of the team that is on site on one of our dredging projects worldwide, responsible for the maintenance and control of QHSE-S practices on site, as well as inspecting all activities and equipment to reassure proper operation and implementation of procedures.

As a marine coordinator you will be part of the marine operations team within the QHSE department of DEME. DEME's objective is to provide a healthy work environment, to promote sound work practices and a healthy lifestyle for everyone involved in our business. QHSE is therefore one of the supportive departments that is involved in all Quality, Health, Safety and Environmental matters on our projects, vessels, and in HQ.

As a student of the maritime academy, you can do an internship on board our vessels during the Easter period of 2022. Please apply with your CV and motivation letter. At the end of January, you will receive an answer to your application. Good luck!

As a vessel procurement coordinator you are the point of contact for all procurement related questions from the vessel and docking team. You will interface between the team and all other stakeholders and ensure the link between procurement and logistics. As part of an international team you will be working together on challenging technical projects.

DEME is a global solutions provider in a challenging and rapidly changing world. Our expertise and vast experience has been deployed over the centuries for dredging, environmental and marine engineering business solutions such as: port construction and improving maritime access worldwide. As a project engineer you can play an important part in these works. You'll have a broad range of tasks in our global or Benelux projects.

Due to our sustained investment effort DEME operates one of the largest and most modern, versatile and purpose-built fleets in the world. As a Technical Superintendent you will work in an environment that strongly encourages innovation and will give you the responsibility to make an operational difference. Due to the challenging environment in which you are dealing with heavy equipment, complex installations and project deadlines, there is a steep learning curve in various technical fields. You will have the possibility to work abroad all around the world on challenging projects and have a real impact on them.

As a project manager you are the “end responsible” for the project. You will manage a complete project team. You are accountable for the fact that the project is being executed in time, within budget and in line with the contract. You are directly exposed to the client and you report to the Area Management.

As a works manager, you are responsible for the operational execution of the works outside. You can rely on a team of site superintendents/project engineers. You report directly to the project manager. You focus on the bigger scheme of things whereas the superintendents deal with day to day issues.